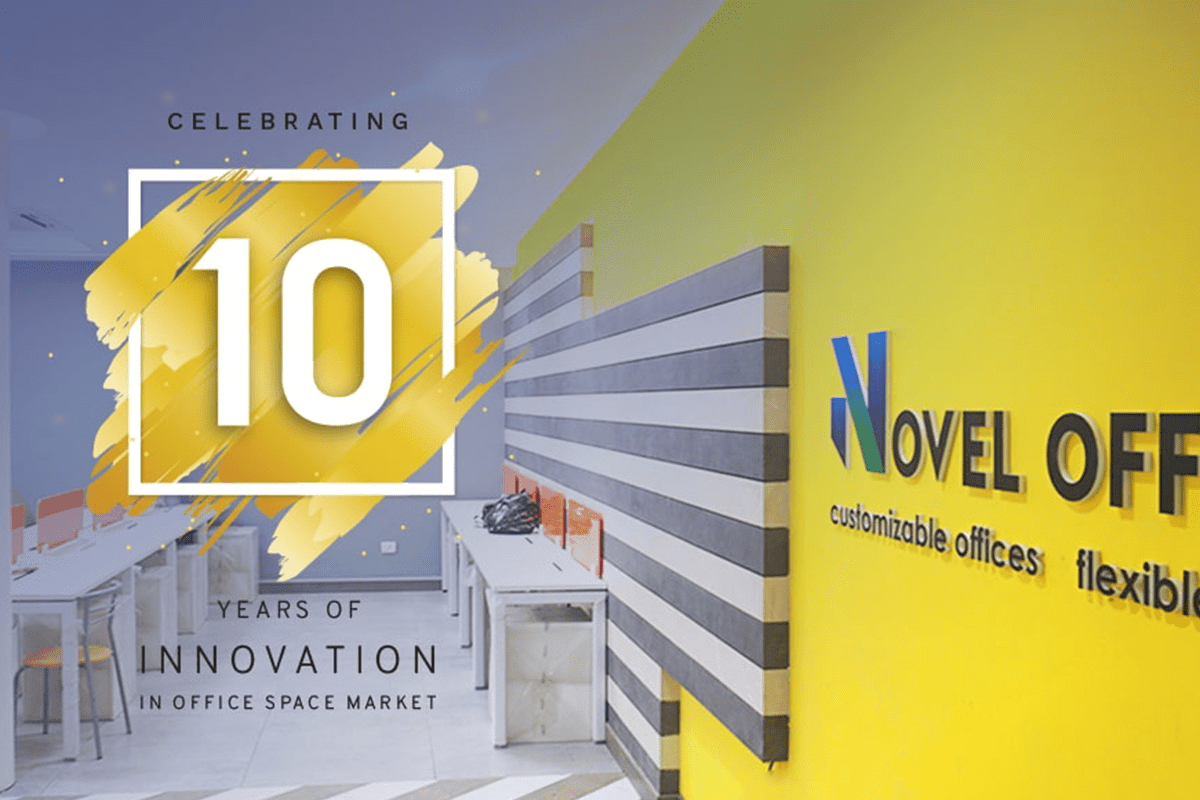 A Decade of Office Rental Innovation- The Novel Office Story

Novel Office was incorporated as a part of the Novel Group back in 2008 when the office space rental market in India was developing and concepts of coworking spaces and flexible rentals were relatively new.

Novel Office’s first building was purchased in BTM, but behind the scenes, a more interesting story was at play. The Novel Group had just acquired Vibgyor Net Connections at the time (a passive networks solution) and was in a situation where the building that housed Vibgyor had to be leased out.

This building in BTM, became the impetus for the birth of Novel Office as we know it today. The idea was never to start an office space solution service (as it was supposed to be a simple acquisition), but it presented a ripe market, which showed immense potential and investments followed. The building was then christened as Novel Business Center and was the start of Novel Office.

It was also around this time that the startups were beginning to boom in Bangalore and it was acquiring its status as the Silicon Valley of India. With startups came the need for affordable office space, as the price of real estate in Bangalore always tends to be on the higher side.

The belief on which Novel Office was founded was one of the provision of an equal playing field for all businesses, no matter their stage of growth. This is achieved through a cost-effective office rental platform, which enriches its members through flexible work layouts.

So What Else is ‘Novel’ about Novel Office?

It was around 2012 when we decided to cater to larger scale requirements that were often broken down in terms of the square feet model that we marketed ourselves as’ Novel Office Space’ as well. In this manner, we catered to two very distinct, yet similar markets. It is this duality that marked us as distinct players, there are other factors as well, which we’ll get into later. Promise!

It was in 2012 that AXA approached Novel Office Space for a large scale requirement, which could not be accommodated in our BTM building, so we decided it was time for another building! It was this building in Hosur Road which became our center of operations and our flagship building in terms of size and showed our customers we could cater to both markets as was needed. We achieved full tenancy in this building known as Novel Tech Park at the time, in record time.

As we experienced the market needs on the ground level we became aware of certain requirements that required a ‘novel’ solution. The impetus for this model came with our third building, which was vacant for several years and was owned by a reputed brand builder.

We managed to develop a unique in house concept in response to the need of the hour, which was customization. Startups and large corporates alike suffered from the problem of not getting their exact requirement, either in terms of square feet or seats. Our flexible model allowed provision for the exact requirement, no compromises

We can customize an office within a 10-day time frame with minimal material wastage, it was this concept that we developed in the interim between our building in BTM and Adugodi (Third building). This enabled us to tenant our Adugodi building within 8 months, despite several years of vacancy.

One can customize everything about their office, including the interior in terms of workstations and layouts. Things like unique access methods such as fingerprint scanners that can enhance one’s security are a possibility as well, the ultimate power lies in the hands of our clients.

So What Else is Novel Office’s Claim to Fame?

We also give our clients an option to rent an office without lock-in or a deposit requirement, which was what really appealed to the startup market. When your prospects are still developing, this feature becomes a real lifesaver. This helped us attract a considerable client base in the time we’ve grown.

In addition, we give our clients the option to scale up or down space they rent in response to their changing needs.

The Development of a Family

Novel Office believes in not just empowering its clients, but its employees as well. Novel Office provides a sense of verticality to one’s professional career and enables growth in all senses of the term. You may start out as an accountant and end up as the operations manager, which was coincidentally the case of our operations head and head of BDM.

Novel Office encourages its employees to think out of the box and come up with innovative solutions, and no potential goes unrecognized. This is the same thinking that encourages our innovative responses to market needs.

We Help our Clients in Times of Crises as well

When we were starting operations in the States we decided it was time to rebrand ourselves, in order to appeal to both our client bases at home and in the States in an integrated fashion. Our success in Bangalore made us confident that we could alter our model to suit the States as well and pave the way for rapid growth.

So then emerged the name ‘Novel Office’ and our ever-present dynamism in the face of new market challenges shone through.

Novel Office has been growing steadily and with us completing our tenth year in the office space rental market, we have no plans of slowing down.

In 2016 we had a sort of return to our roots, through our acquisition of a property in the Woodlands, Texas and we moved from 60% tenancy to 100% tenancy within a 4 month period (Novel Group was started in Dallas initially).

We managed to fill this building in record time despite an unfavorable market due to the recent oil crises. We’ll let you in on a little secret we chose to try our model in this condition intentionally to test how versatile it really is. It worked extremely well and our building was one of the few to stand tall in the aftermath of the Hurricane Harvey. We now plan to acquire more building in the States and grow there as well.

Not only this but we are expanding rapidly on the home turf, we have acquired a building in Ulsoor, Bangalore, India and it will be operational this year as well. This building was a government building, and in that way we are continuing our trend of making use of offbeat buildings and turning them into vibrant workspaces. We also have a building in the works at Maratahalli, which should be ready by 2019.

So it’s safe to say we are growing at a steady rate both at home and abroad, so come on down and be part of a vibrant growing community that has completed a decade in the industry! 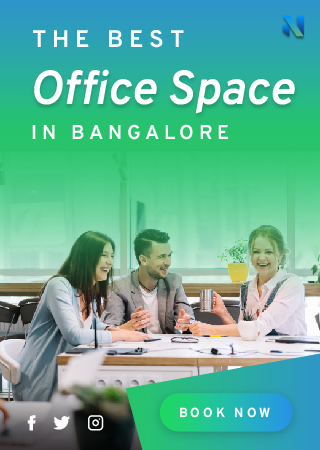