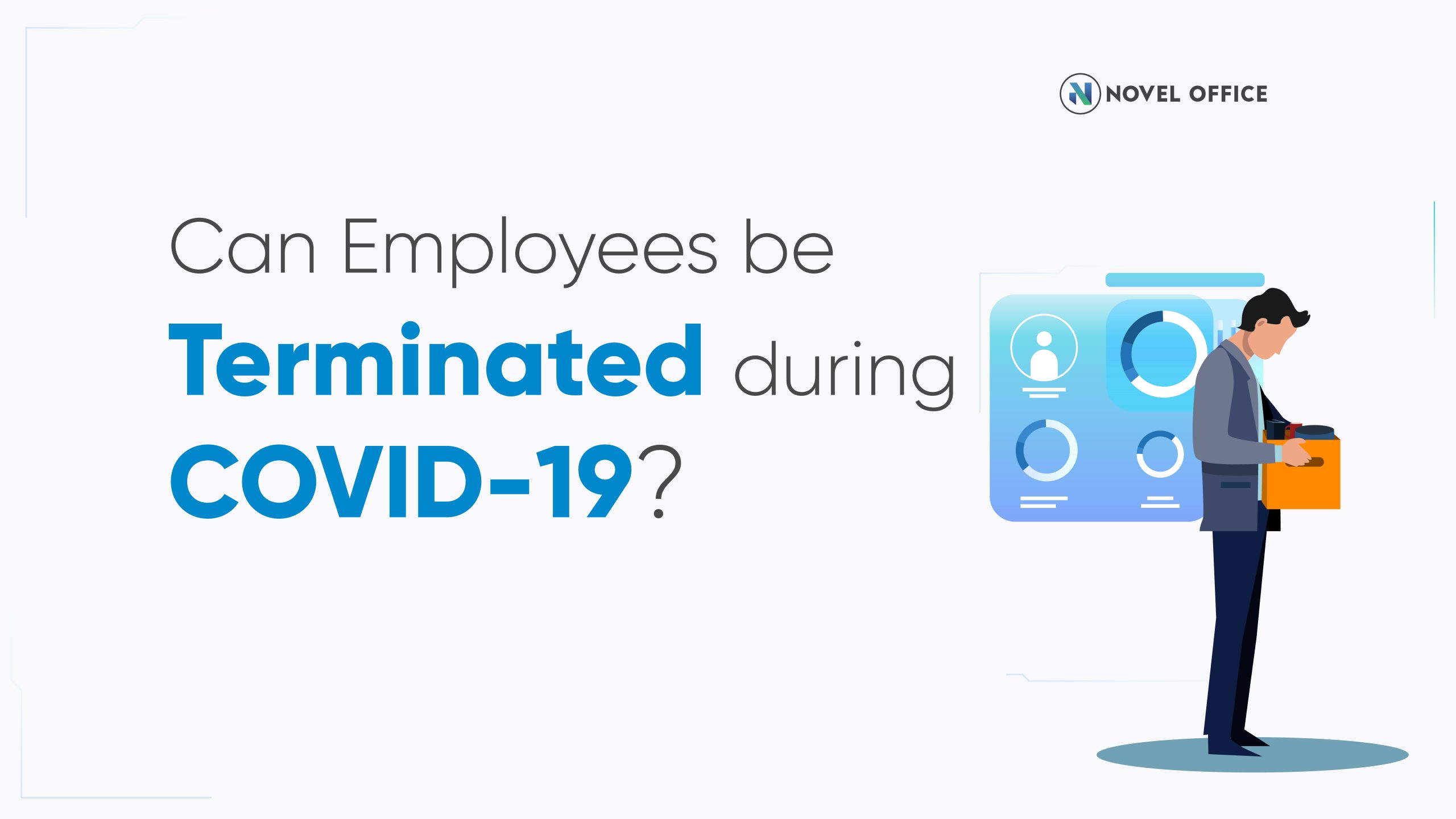 Can Employees be terminated during COVID-19?

As per the preamble and orders by the Ministry of Home affairs (MHA), employees can’t be terminated and shall be paid until the lockdown continues and until further prescription by the government in this regard.

The latest order issued by the Ministry of Home affairs on March 29 under the Disaster Management Act, 2005 states –

“All the employers, be it in the Industry or in the shops and commercial establishments, shall make payment of wages of their workers, at their workplaces, on the due date, without any deduction, for the period their establishments are under closure during the lockdown”

The issued order also stops landlords from demanding rent from students, workers and migrant labourers for a month.

This makes it clear that there are other classes of employed persons to whom ‘wages’ need not be paid.

“Employers shall pay wages to their workmen engaged in factories, industrial or other establishments governed by the Act”.

Under the act, performing – managerial, administrative and supervisory functions shall not be governed.

Further, the POW Act also clearly mentions under section 1(6) that it is also applicable upon such class of employees whose wage does not exceed INR 24,000 (Indian Rupees Twenty-Four Thousand) per month. It also does not include those who are employed in a supervisory capacity and who earn wages exceeding ₹10,000.

But it is clear from the definitions under the various legislations as well as the MHA order that the employers are mandated to pay only wages to eligible employees and following class of employees:

a) employees of an industrial establishment that are workmen; and

b) employees of shops and establishments that are non-exempted by the SCE Act.

The companies may adjourn the payments for the employees, who are not earning wages under the POW Act due to business conditions by liaising in writing and obtaining either an express or implied consent from the employees.

The employees whose services do not fall under the ambit of the MHA Order can be terminated by the employers. Such instances will be carried out based on the contract between the Employer and Employee.

According to The of Karnataka Shops and Commercial Establishment Act under section 39 (1) – No employer shall remove or dismiss an employee who has put in service under him continuously for a period of not less than six months, except for a reasonable cause and unless and until one month’s previous notice or pay in lieu thereof has been given to him: Provided that where misconduct of an employee is brought on record with proof at an enquiry held for the purpose, he shall not be entitled to the notice or pay in lieu of such notice.

The Ministry of Labour law has also set up 20 control rooms under the chief Labour Commissioner on pan India basis due to arising issues. If any workman faces loss of pay, dismissal or refusal of work from service, illegal deduction from salary or any other objection against the employer or management during the lockdown period, he/she can file a complaint by messaging on 8884488067.

Safety Guidelines for Workplaces amid COVID-19