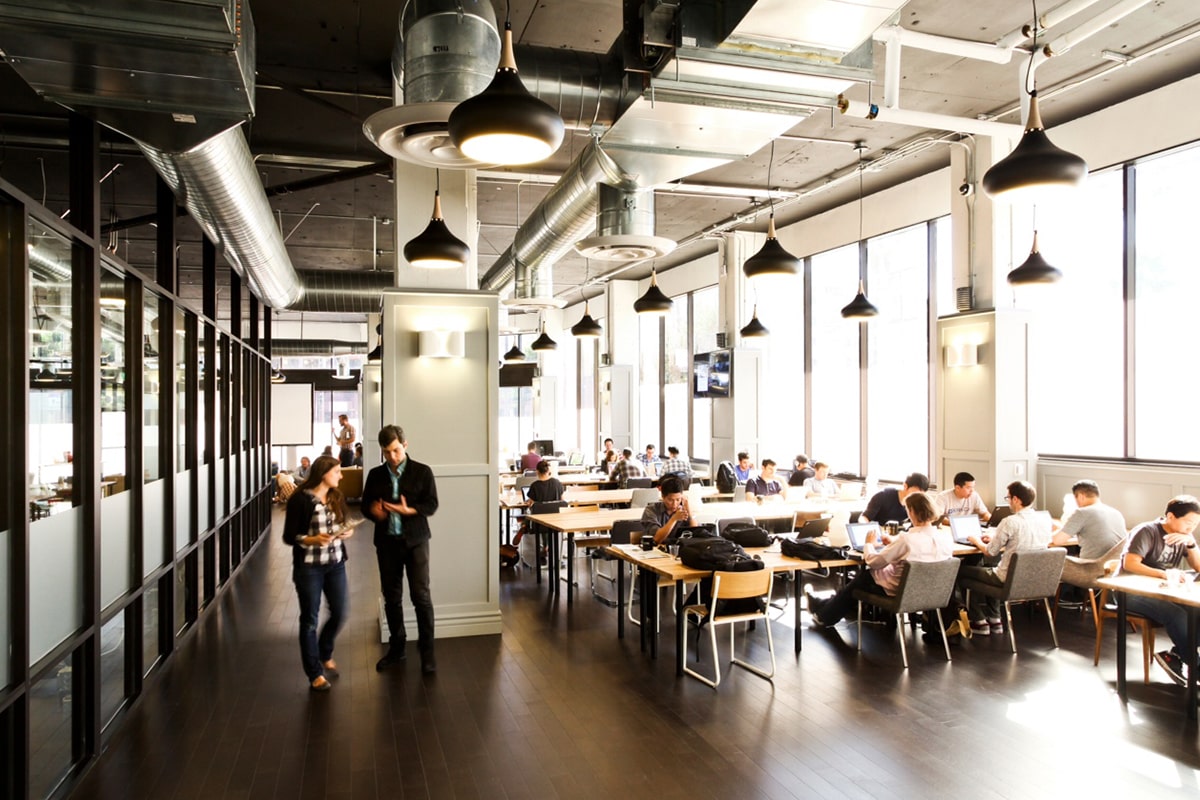 What are Coworking Spaces? – Everything you need to know

Getting up from sleep, commuting and going to a place to work. We all do the same thing, but have we ever thought about how this office space concept developed?

Origin of Office Space as a concept

History stands witness to the fact that office space as a concept developed as early as 5th century BC in Greece and other parts of Europe. During the middle ages, the emergence of office was associated with the monks of the monastery where they had a separate dedicated space to meditate and study manuscripts. During the 17th and 18th-century office space started to emerge where civil servants, lawyers, and other professionals began to work from offices in Paris, Amsterdam and London. It was in the nineteenth century, with economic and technological developments that office spaces grew full-fledged as a concept.

The first of its kind collaborative workspace was established in 1995 in Berlin by 17 computer enthusiasts named ‘C-Base’. C-Base was looked upon as a hacker community. It provided a community and facilities for hackers to come together in a single space and pursue their computer-related endeavors. People who were interested in computers came here and worked in an open environment.

The term ‘coworking’ was coined in 1999 by Bernard DeKoven who described coworking as “working together as equals”. It was a bit different from the meaning that we have now of working together yet in separate circumstances.

Freelancers, startups, small and medium-sized enterprises are the primary users of coworking space. However, bigger companies also prefer coworking spaces when they are starting new branches at different locations.

In India thanks to the socio-economic changes, entrepreneurship is on the rise. Many entrepreneurs are giving shape to their business ideas. Advancement in technology and its affordability have resulted in the development of business across several sectors, leveraging various channels. Owing to a faster internet connection, it has become easier for budding enterprises to connect with their potential clients and industry players.

Government funding, Make in India initiative, Incubator programs by bigger enterprises, availability of Venture Capitalists have all paved the way for smooth execution of entrepreneurship in India. As per a report, with the increasing use of technology in running a business it is anticipated that the value of SMEs in India will increase to a whopping 25.8 billion within 2020.

Not only entrepreneurship, but freelance working population is also on the rise in India. Previously freelancers worked from home as affordable commercial working space for individuals were unheard of, but thanks to coworking spaces the hesitation of getting a place for own has disappeared. Freelancers in India mostly prefer to work from coworking spaces nowadays.

Coworking space has become a huge hit all over the globe.

The primary reasons for the popularity of coworking spaces are

a) Networking and Connection building

EEntrepreneurs and freelancers can connect with like-minded people who will help them to get ideas and they can expand their network for mutual benefits.

For startups, coworking spaces provide a perfect solution to the problem of having a professional office set up with well-decked meeting rooms for their daily activities and possible client meetings when needed.

Startups in their nascent stage do not have to incur the expense of renting out an individual commercial space of their own which otherwise would have been an expensive proposition.

Coworking spaces give their members an exclusive platform to build a community of their own. Many events are organized like informal gatherings, talk shows, Musical events etc.

A famous example of such a gathering is “PechaKucha Night” which has become a world- wide phenomenon. It is an informal gathering where participant speakers are invited to share 20 images and are given 20 seconds to present each slide. The speakers present their ideas with the images. It is an example of a wonderful gathering where people can share ideas in a unique manner.

Many renowned brands have started their operation from coworking spaces. Brands like Instagram, Uber, and Timehop have their origin in coworking office spaces.

There are many co-working office space providers today. So you will have plenty of options to choose from, but keep in mind about the membership fees and any other expenses that you may have to incur on a regular basis.